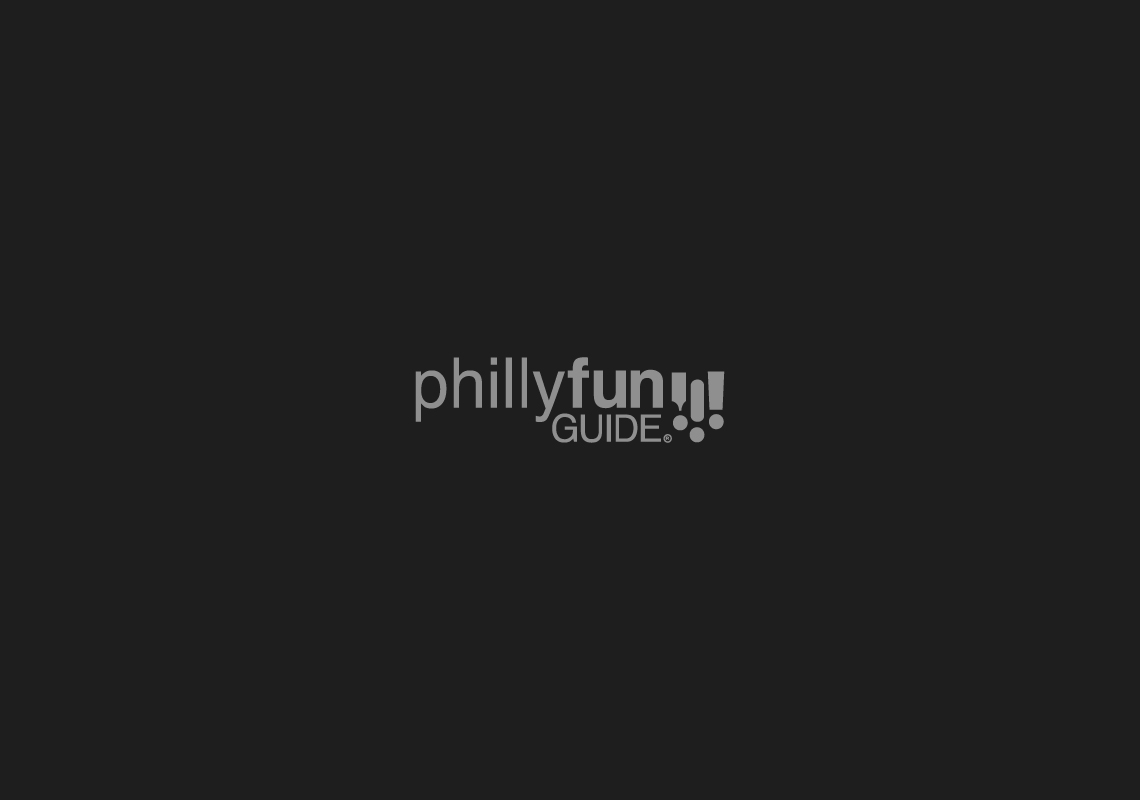 The Philadelphia Society of Free Letts is the oldest Latvian Society outside of Latvia. Established as a settlement house in 1892 by Lettlanders fleeing oppression in Tsarist Russia, the organization has served generations of Latvians coming to the United States and advocated for Latvian independence during the Soviet era. It exists today as a community center and research facility with an explicit mission to forward and support Latvian culture.